I have been visiting hospitals quite often since couple of months as my Father is undergoing treatment.

Touch wood nothing is serious and I thank god every minute for that.

But everything we come across teaches us a lesson. I remember the very first day when my dad was suppose to get admitted I could clearly see how scared and all tensed he was and how desperate he looked at that time just to be perfectly fine. And guess what, I was busy staring around the other patients in that same ward along with dad’s panicked face. In a minute I turned towards him and asked him to look around and feel how lucky he was. No wonder he looked at me with complete surprise and I just smiled and said—- “can you see the sufferings of the people around? Can you see that they are in so much pain? All helpless and looked so depressed? At this point I am asking you to look at them and feel good about yourself and thank god for giving this life to you. Everything will be okay and soon you are going be be all fine. All you need to keep is faith on God.”

It is actually true, we are so busy watching the rich and successful, that we start feeling bad and curse ourselves. We forget that we are actually living a life which is better than Millions of people on this planet!! Sufferings are nothing but Life Lessons. One should always accept it and move forward with positive attitude.

There is always a time when you are happy in your little fairy world and do not even dream of nightmares.

This one is about one of those nightmares getting real.

The shit getting real.

I tried weaving my words into a poem this time. Do give your feedback. 🙂

When she stepped out of home,

Making up mind on her own,

That I would stop being in my comfort zone,

A new life that she had just entered,

Zero clues of for what she was being registered,

With all the feelings right up there peppered,

The thrill of freedom she started to embrace,

Laughing and dancing and jumping in joy, unaware of the reality yet to unlace,

In her journey of all these years,

All that she lost was her fears,

Just when she thought she could chill and have a couple of beers,

Boom: she witnessed another new step in her career,

And came again the time to leave behind all her dears,

Earned friendships and memories, made her burst into tears

And that’s precisely when , the shit got real.

Working, eating, sleeping, everything for someone else became a strife,

Alas! She couldnt even stab herself with a knife,

And that’s when she realised, the shit was real.

She could see her dreams getting shattered in front of her eyes,

When the love she craved for was just forced and that forced sex was her prize,

Instead of skies with the stars that she’d dreamed of, there were only night full of cries,

She went back to her mains to tell them that the shit was real.

Her parents said that they didn’t raise a quitter,

She fought and fought until it got bitter,

Thrown out of job and house, did shake her glitter,

And the shit was real.

The wounds were still fresh and sore,

But that did not stop her anymore,

Fighting her way back with that loud roar. 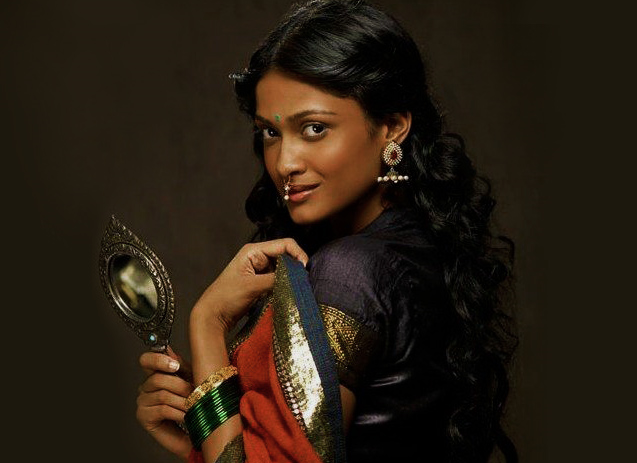 This starts when a child is young and strangely the people who poke her first are the ones within her own family. Our own family starts to compare the skin tone of  siblings with that of her’s and sometimes these comparisons are so intense that the tender little child heart breaks into  tears, resulting in a major setback in her confidence thereby leading to depression and a fear to face the world!

And this is not the end. We see several advertisements on how to make your skin tone even. But let me remind you…. the promises made to even out one’s skin tone sometimes turns into regret stories—— “It’s not transformation, it’s deformation”

I fail to understand the need for all these transformations/deformations??? We have been created like that— we were never given a choice if we wanted a light skin tone or a dark, for being skinny or being bulky, to have sharp features or normal one.

The grass always seems greener on the other side. So the only thing that will keep you strong,in and out, is appreciating your uniqueness and and a sense of acceptance and celebrations towards your existence in the remarkable self that you are!

You are absolutely Stunning!!!

PS: Thank you for the read. Your advice and suggestions are always welcome. 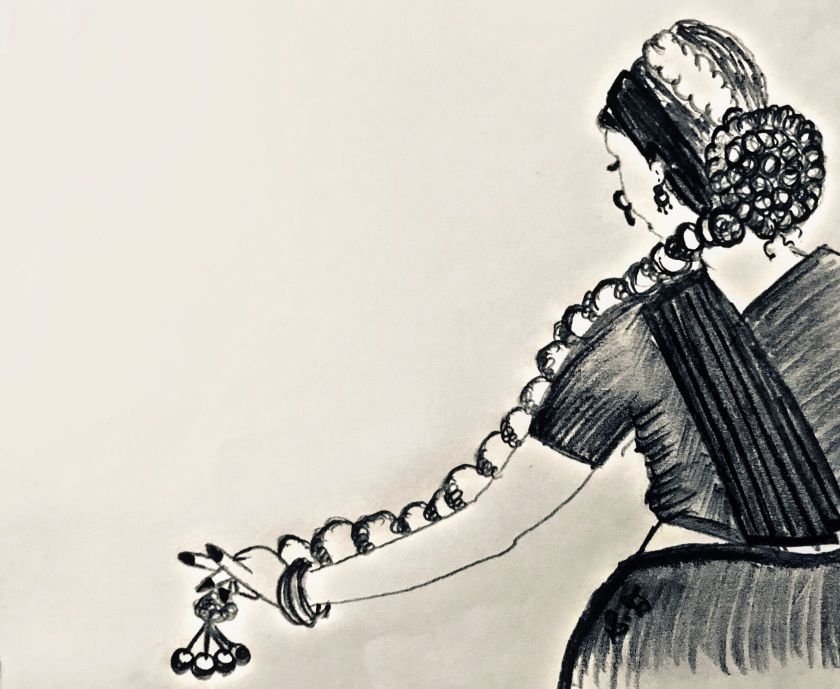 I Twirl, I dream

I Move, I sway

Even if this not perfect, it makes me complete!

I love, I live

I jump, I dart

Still it’s not perfect, But I am free to be Me!!

After ages I tried something that I always had interest in- Sketching! Please do review and give your suggestions.

She lost herself in the trees,

among the ever-changing leaves.🍁

She wept the wild sky,

as stars told stories of the ancient times.

The flowers grew towards her light,

The river called her name at night.

She could not live an ordinary life,

With the mysteries of the Universe hidden in her eyes!!

Here is something different from any regular post that one could have done!!

**Did you know: @Pee-safe eradicates up-to 99.99% germs leaving behind nothing but fragrance?
**Pee-safe Toilet Seat Sanitizer spray**
Most of us suffers from UTI (close to 150 million women). Pee Safe sanitizes the toilet seats in just 5 mins. It is hassle free, very handy and is easily available in any store and online too at very reasonable price. This is a new compulsory product to be kept in your handbags. A light weight bottle of Pee-Safe is a perfect companion even while travelling.
Use Pee-Safe for a hygienically safe experience anytime….anywhere.

Please gift this to your near and dear ones, because——It is Better to Be Safe with Pee-Safe. 🙂 Hi People! Since this is my first post, I wrote something about a person who introduced me to this world of Humans…”Maa”

Her ailing, shaken hands holding few slices of bread could not decide as to whom she should feed first, her 5 year old daughter or the unborn, as her little 5 year old came to her and said, “My stomach aches Maa”—She knew it was hunger which gave her daughter a stomach ache. But the dilemma of the situation was sorted when the slices of breads were divided among-st both her kids.

Nothing can be compared to the selfless love that a mother has for her kids.

Unlike the other daughters of the world, who claim themselves to be- “Papa Ki Pari”, I have been my mummy’s forever favorite. She has always been protective for me as any other mother of the world would have been. With each thoughtful thing that she did for me, she made me wonder as to what could be the reason for her being so watchful all the time and honestly, I felt bad at times.

Time passed and I was about to step into a completely new phase of my life -College. Just the thought of moving away from my family brought tears in my eyes. Several thoughts started to haunt me at nights. “How will I survive in between a set of completely unknown faces?”, “I cannot even cross a road by my-self, how am I going to walk on a new path?” But the night before I was supposed to leave, I got answers to all my meaningless queries. Curiously, I asked my mum if she trusted me and was sure that I will be able to make through.

Innocently, she smiled. She tapped on my shoulder and said, “I think you have learnt all that you were supposed to and you are mature enough to decide what is good for you and what is not. If I was keeping a check on you all this while, it never meant that I didn’t trust you. I just wanted to make sure that you are on the right path and I believe, its time now for me to take a step back and for you to take a step forward and learn to fight battles with all that I’ve taught you.”

Itʼs been 7 years since then. I have been living independently, hundreds of kilometers away from her. But no matter what season or time I decide to go home, I always find a beautiful smile standing on the gate, super-excited to hug me and teary eyes whenever I’m supposed to leave.

Maybe there are words in this world that would express this bond well but I don’t think I’m quite aware about them.

This is a text widget. The Text Widget allows you to add text or HTML to your sidebar. You can use a text widget to display text, links, images, HTML, or a combination of these. Edit them in the Widget section of the Customizer.